Carol Markstrom is an award-winning singer-songwriter based out of Tucson, Arizona. She performs from the East Coast to the West up to Alaska.  Her music crosses Folk, Americana, Western Roots, and Country.  Carol's songs are played by DJs worldwide.

MILE AFTER MILE
WESTERN ALBUM OF THE YEAR
Will Rogers Awards, Academy of Western Artists
Oct. 2022, Mile After Mile was awarded a Will Rogers Best Album Award in Fort Worth, TX. This album has been on the Western Charts with three Top-10 Songs and on the charts in Europe and Australia. Best song awards have been rolling in including for Miner's Candle, and the short film based on this song.
“Mile After Mile is a terrific release from a major singer…these are songs to enjoy time and again.”
Country Music People Magazine 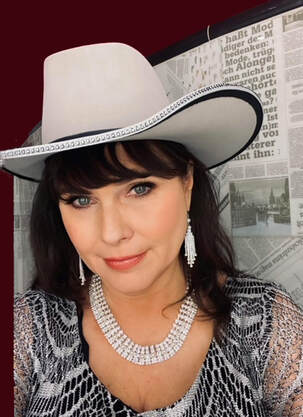